For Hussain Al Balushi, home is nearly eight thousand miles away in Oman.  Before attending Oregon State University, he had never been to the United States. Much of what he knew about the culture was based on the many films he loves.

Prior to arriving here as a freshman, Al Balushi says he was shy and dependent upon his parents. However, his decision to move to Corvallis to study Civil Engineering with a minor in photography forced him to step outside of his comfort zone.

Before his departure, his father told him he was going to the U.S. to get an education and then returning home. Al Balushi feels that this is the situation that many international students are faced with the same expectations, yet he disagrees with the principle. Al Balushi shared:  “Many people think you come here and get an education and go home. But you’re here to live a life beyond just your major. If your degree is engineering you can still learn about art, take on leadership, build relationships, and go out and explore.”

Heeding his own advice, he voraciously participates in the community. Not only is Al Balushi a four time intramural bowling league champion, aiming for a fifth consecutive win this year, but he also engages in a variety of other activities as well. He enjoys soccer, partaking in running events such as 5k’s and color runs, as well as participating in the photography club.

According to Al Balushi, being so involved gave him the courage to speak and allowed him the chance to express who he is. This is especially important since he is so far away from home, as it helps him to build relationships. This expression shines through his work and engagement with various groups and activities and has been essential to building relationships, as well as growing creatively. 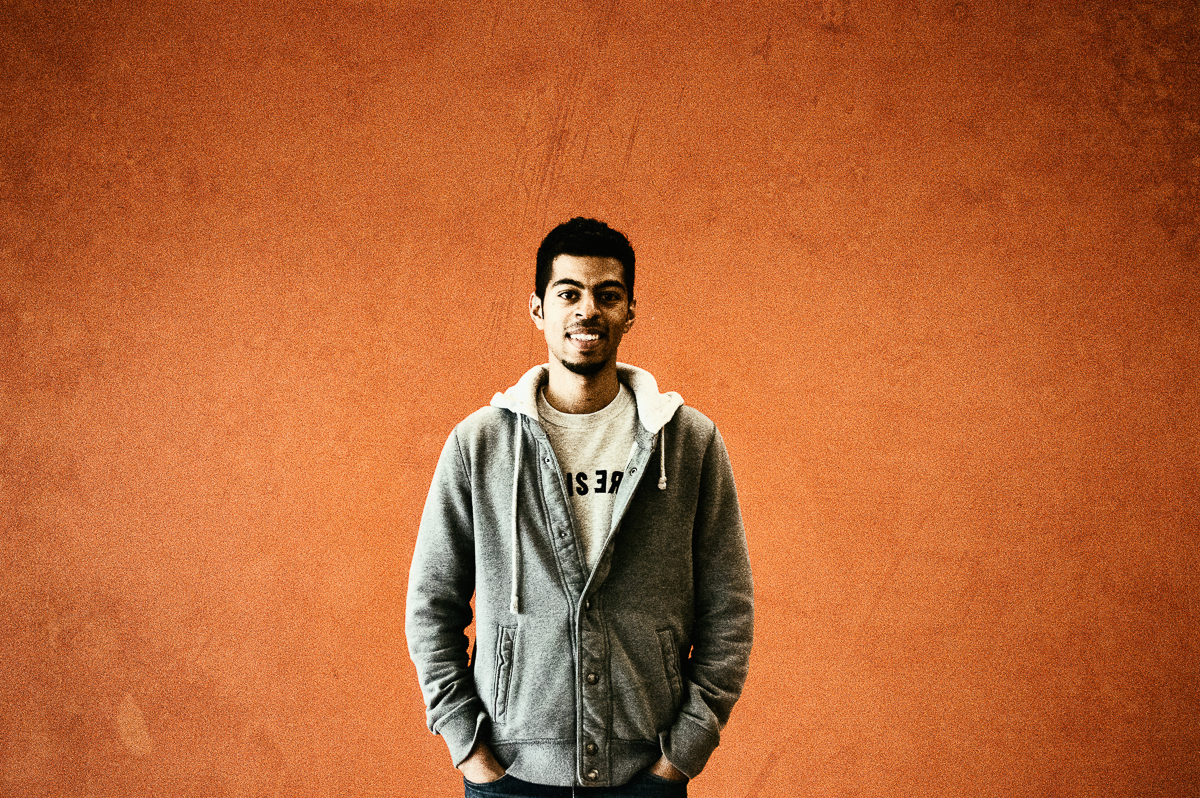 Al Balushi’s creative interests were sparked when he saw someone using Photoshop for the first time at one of his father’s photo shoots. Al Balushi’s father is an actor. From that day forward he began to teach himself about photography and editing. This later blossomed into a love for graphic design, something he now does professionally as a graphic designer for the Ettihad Cultural Center. His work serves as another way for him to remain engaged in the community and build relationships.

Connecting to others grants him the opportunity to not only express himself, but also share his culture with others. He holds dinner parties where he asks his guests to sit on the floor and eat with their hands. Although this may seem strange to some, this is a commonplace practice in many countries, including his homeland of Oman. A simple dinner party may not seem like a life-changing experience, but Al Balushi is helping to break down cultural walls by allowing others to experience and learn about different cultures in a safe space. 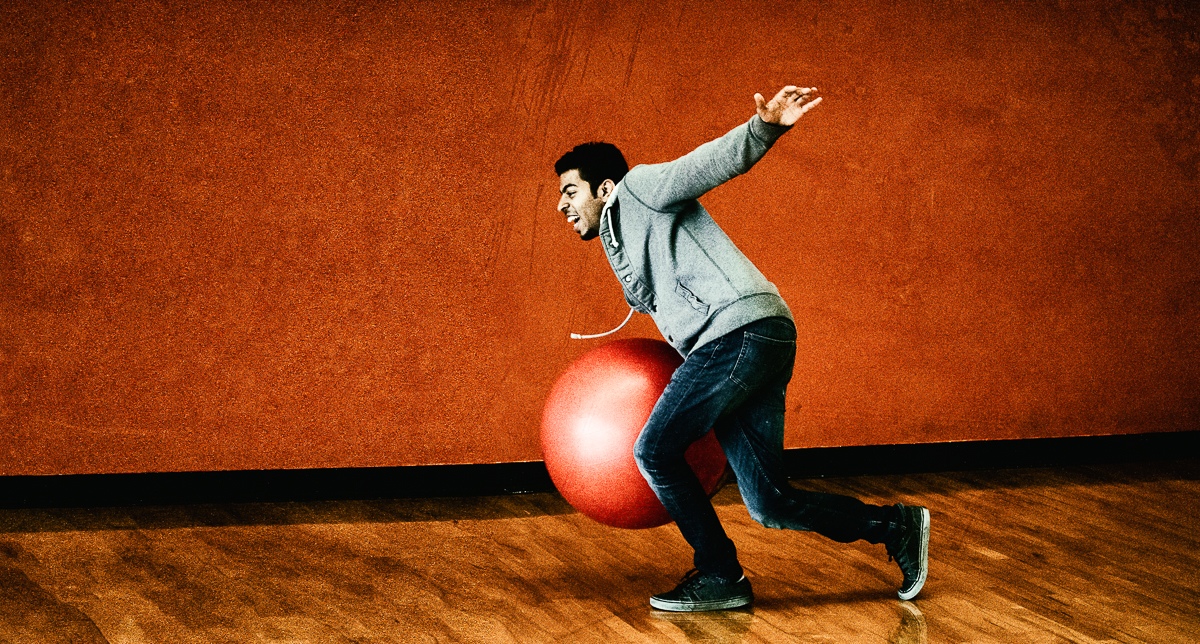 The start of his final year of school is serving as a time of reflection for Al Balushi. As he looks back on what he has learned, he also hopes to leave behind a legacy. “I want to be that person that changes the community. After I leave this campus, I want my name to remain.” Whether it’s through his YouTube channel, his collaborations with student associations through his work at the Ettihad Cultural Center, or the casual interactions with friends, there is no doubt that Hussain Al Balushi will have a lasting mark on many of his peers and the greater OSU community.

There are many personal and social health benefits of recreation, but the responsibility of collegiate recreation reaches beyond exercise and sportsmanship.

Remote Personal Training and Staying Active During the COVID-19 Era

Madison Lawrence has two years left at OSU, but that hasn't stopped her from exploring career options through Rec Sports career development opportunities.

A ribbon-cutting ceremony on December 3, 2019 officially celebrated the opening of two functional training studios and one indoor cycling studio at Dixon Recreation Center

A century ago, visionary leaders formalized intramural programming at Oregon State University based on the unspoken hypothesis that students who engage in collegiate recreation perform, persist, and graduate at higher rates than those who don’t.

Zachary Huff has found a community through DAM Fit

Zach participates in DAM Fit, a group training class that is scientifically designed to both challenge and protect the human body.

A partnership between Rec Sports and the College of Public Health and Human Sciences (CPHHS), promises a new leadership development option for OSU’s kinesiology students.

We are so much more than just a gym. Take a look at the skills that our employees learn in our major program areas.